It's been a while since I posted about our month adventure. But I wanted to share some highlights of our last week.  So, I bring to you one sentence descriptions of each photo.  Hopefully I can stick to it.

1. S and H are in the "sand dunes" on the golf course at the Riley Children's Sports experience of the Indy Children's Museum. 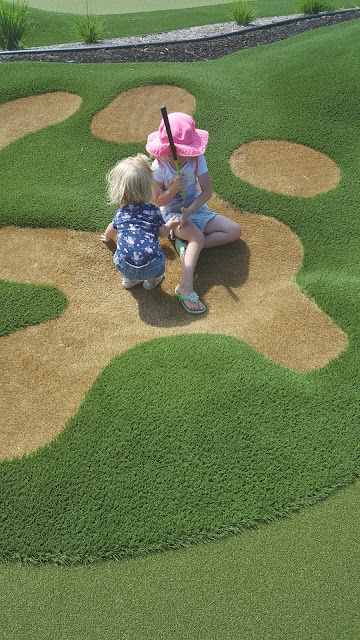 2. We played two of the four golf courses they had laid out which were miniaturized versions of actual course holes for kids, not quite the same as mini golf, but kind of in its own way. 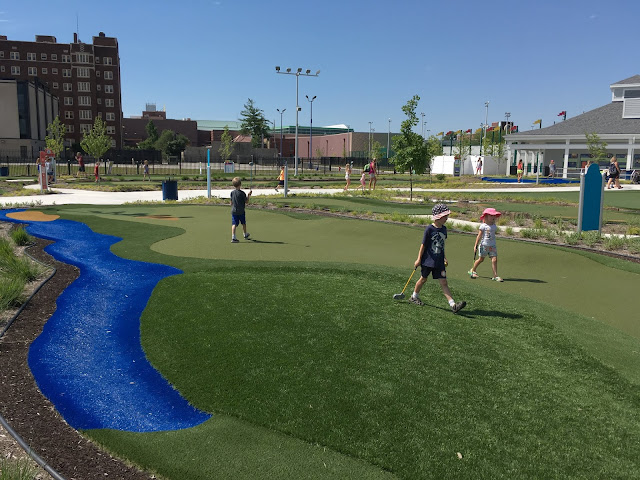 3. We found the climbing structure of the children's museum and all of the kids enjoyed it even though it was in the up to age five area called Playscape. 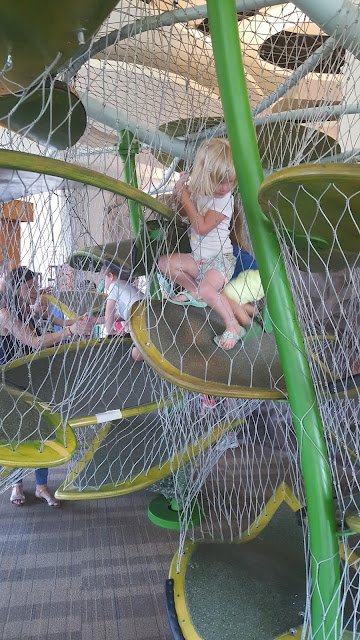 4. I was delighted to find the 0-5 age area of the museum, as it had all the things I was used to seeing in a children's museum and it was so incredibly peaceful in comparison to other places. 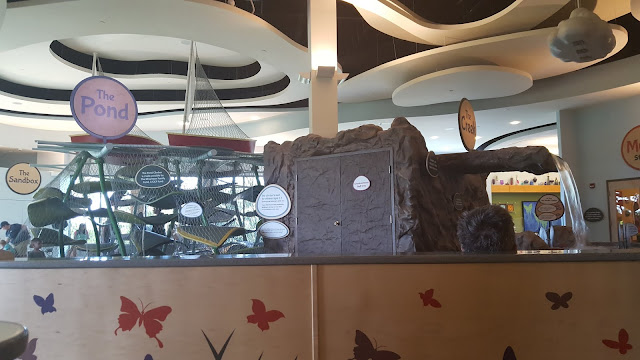 5. We found the People Mover, which is a monorail that connects three major hospitals in the city and is a delight to ride. 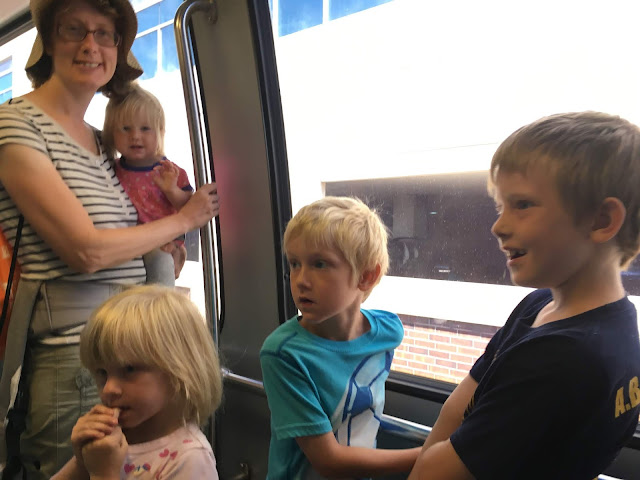 6. We checked out the Rhythm Discovery Center and it was my husband drummer's favorite thing, and while loud at times, I enjoyed it too. 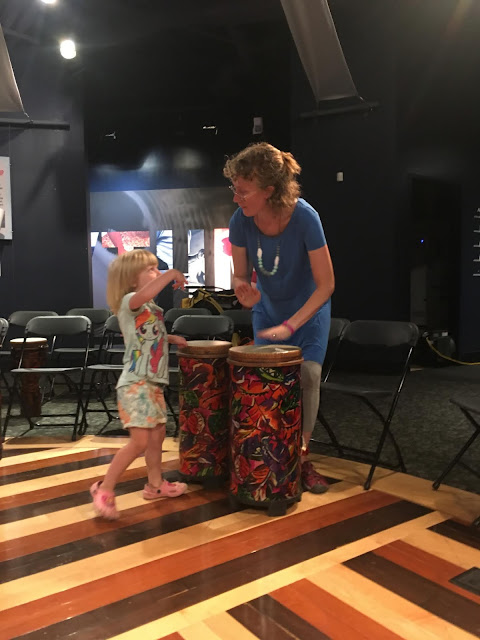 7. This I loved because my tiny baby is hitting a giant bass drum and its just a smile worthy moment. 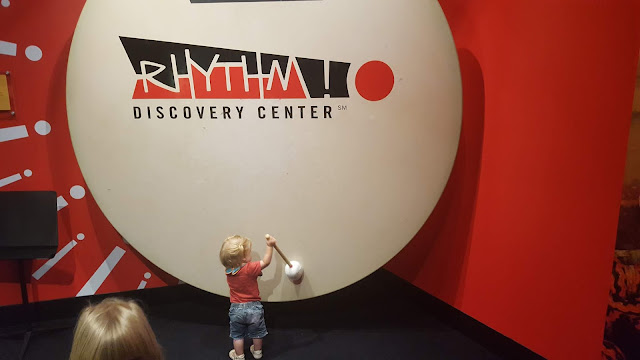 8. We finally made it to the canal walking/biking path and it was one of the most beautiful things ever   including gondola boats with singing operators. 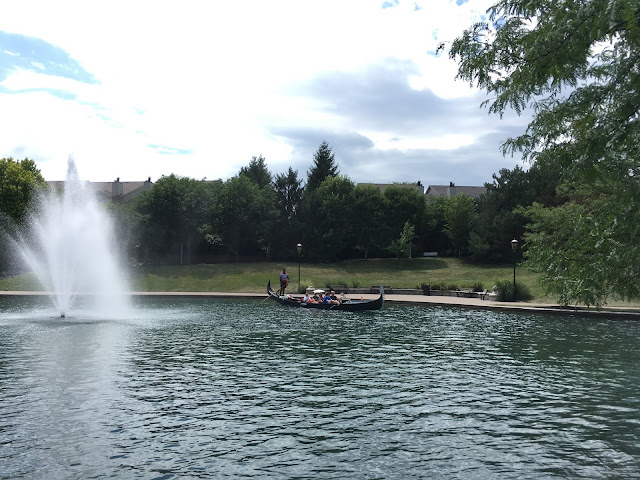 9. I was told that there were a few ndy signs around the city where you are to be the I and we finally found one on Mass Ave. 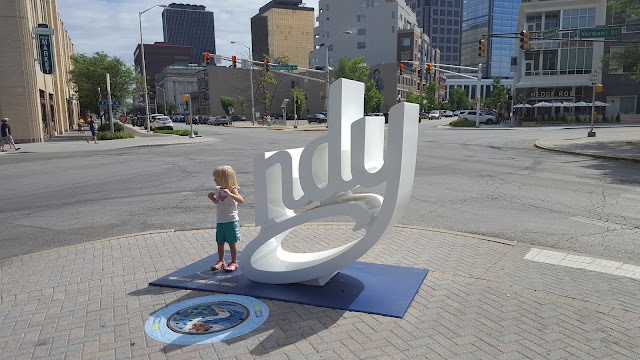 You can find an older Indy adventures here.


Posted by Contranaut Girl at 9:30 PM