I've realized the blog has been a bit heavy for a while, and I need to give my head a break for a bit. So why not some updates. So here goes. If I'm together enough I'll even add this to the quick takes for tomorrow's linkup.

1. I've been thinking a lot about homeschooling lately and its good because it reaffirmed my why behind it and I think I'm finally getting better at explaining my choice to those that inquire.

2. This is probably weird, but do you ever associate a certain song with a child of yours?  I associate Shining Light by Ash with Helena.  It's based on the meaning of her name, so its fitting and its just been in my head lately. The video is kind of odd, but oh well.

3. I was over the constant Clifford watching phase and so, I introduced a new Netflix show and oh my goodness the little boys are over the moon. Space Racers is the show and for now its the nap show and its a nice change.

4. The boys have been playing a bit of Mario Space Galaxy with their daddy.  Well, really, they just watch him play, but it resulted in us making this, which was fun.  And they made bridges all over for Bowser to get to Mario from his planet that they created.  The only thing out of place, haha, is that the Amazon river is running the wrong way through South America. 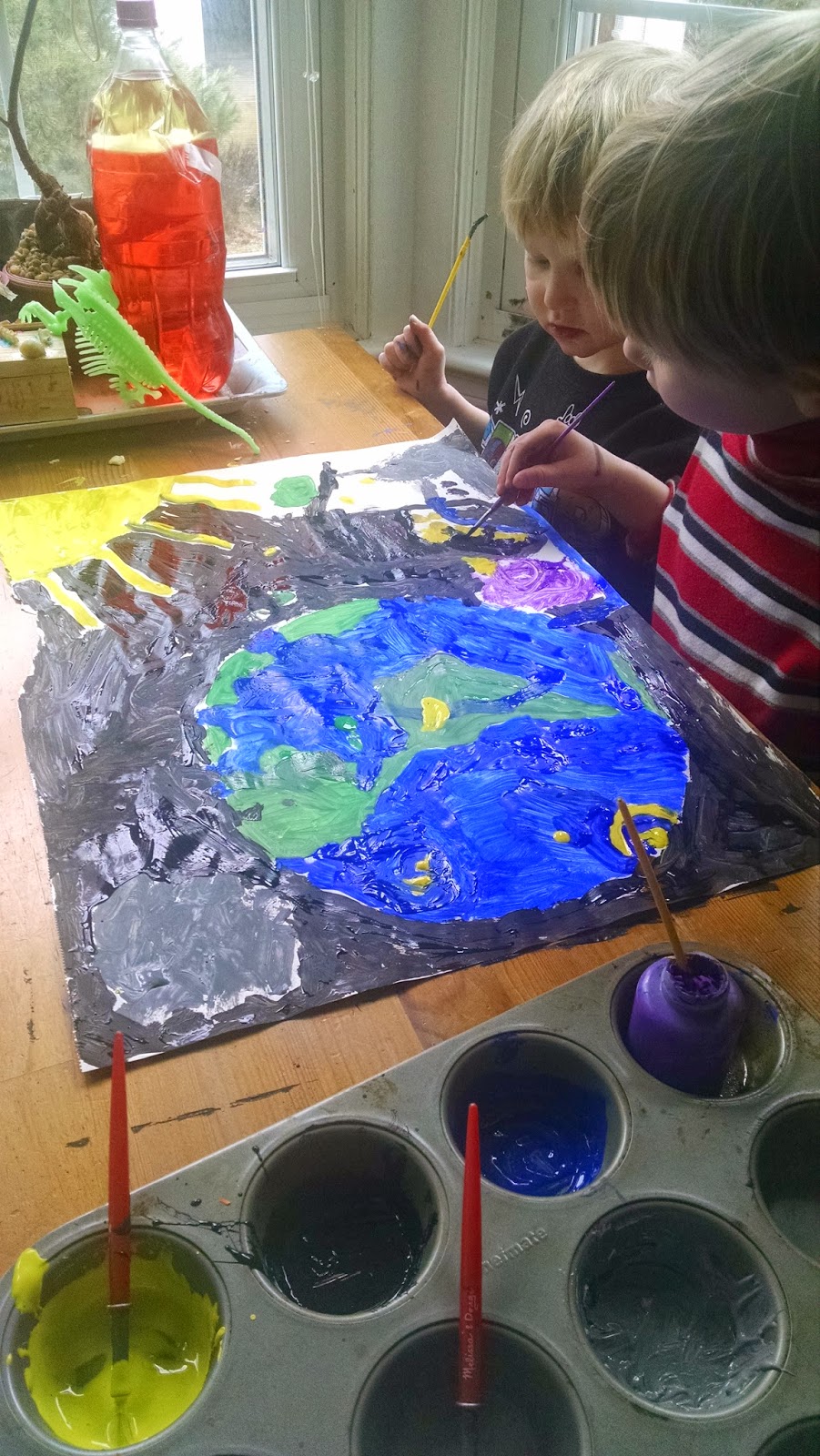 5.We've been enjoying some outside time on the few days that are nice out and someone has claimed a certain structure as hers already. I am also fascinated at how differently she interacts with the house.  She wants to be in it and be one with the house.  The boys on the other hand have always seen it as something to conquer and test the limits of it.  Now, its still early and so I can't say she won't become this way, but its been fascinating to watch in the meantime. 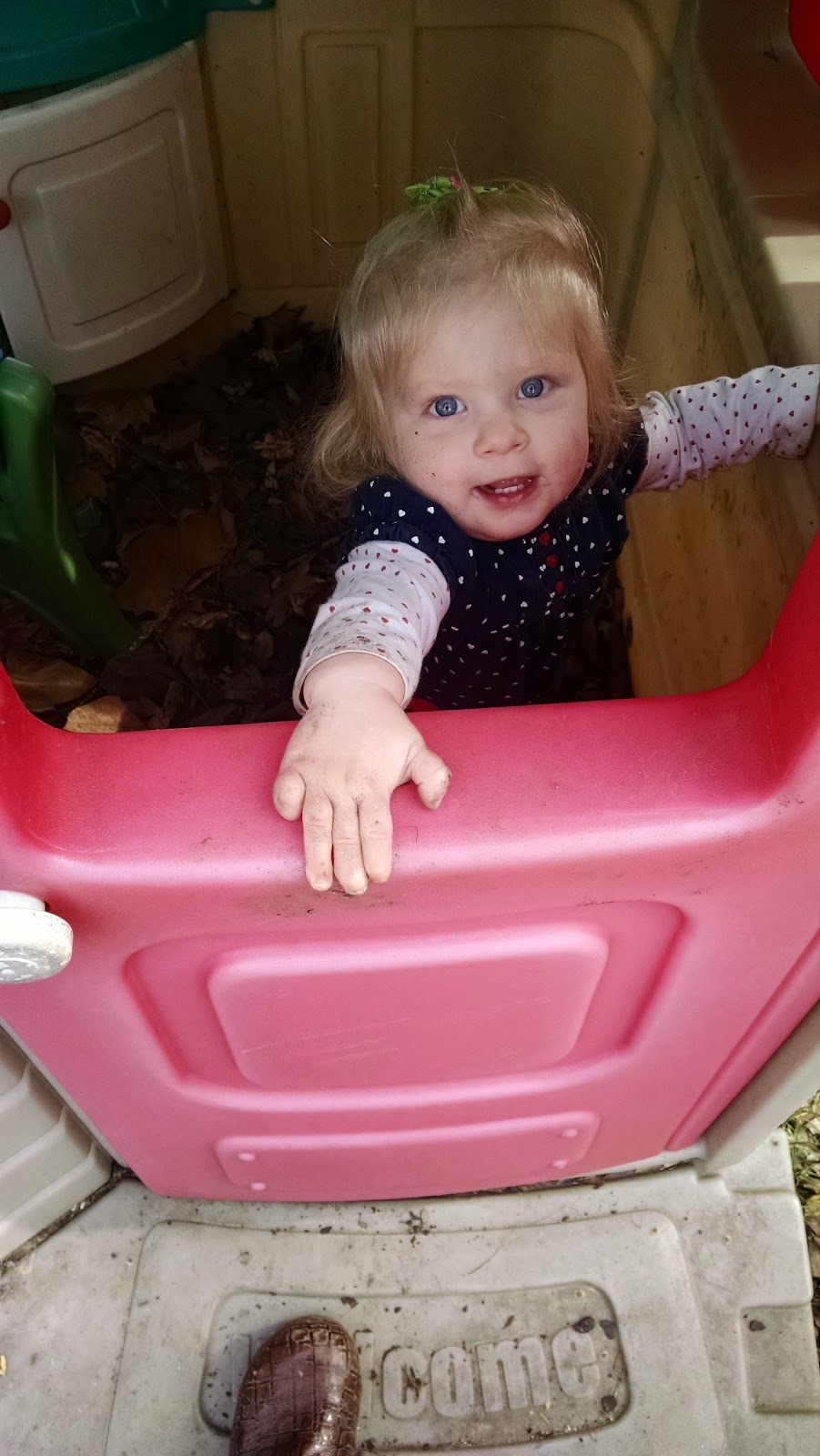 6. An interesting opportunity arose for me for next fall, and I could use some prayers for discernment if you have got a few to spare.

7. Today I had to explain why there are potholes in the road and it somehow went into how concrete is a better road material than asphalt and now I think I should look into the differences in the strength of the concrete versus asphalt. Oh the inquisitive five year old.  I'm just waiting for the day when Ephraim (3.5) pipes up and rattles off something like quantum theory, because he's always taking this stuff in along side the question asker, and I know someday it will happen. Until then, I'll keep watch.

Check out more quick takes at This Ain't the Lyceum.