I meant to get to this yesterday. I really did.  But well, I didn't.  I tried making this crazy pork neck bones soup that took a long while to make and then well it never did get done for dinner, so we had a dump and bake dinner.  Hopefully the soup is good though because it is now this evening's dinner.  Fingers crossed.

Anyway, so a WIWS outfit and post.  Yesterday, our priest was really open about his vocation with us and it was awesome.  Somehow, vulernability really makes you feel loved. And I think that was important for us married folk to hear how he really does think of as his family, and like a husband would lay his life down for his wife and vice versa, he would do the same for us, the church.

World Marriage day or week it is this week, right?  Well, randomly in conversation, my husband gave me a picture of us both from when we first started dating.  I was 21 and he was 22.  It seems a world ago and it feels like we were just kids then and how so much life has happened since then.  Oddly, this picture was taken on a Sunday, just one almost 10 years ago. 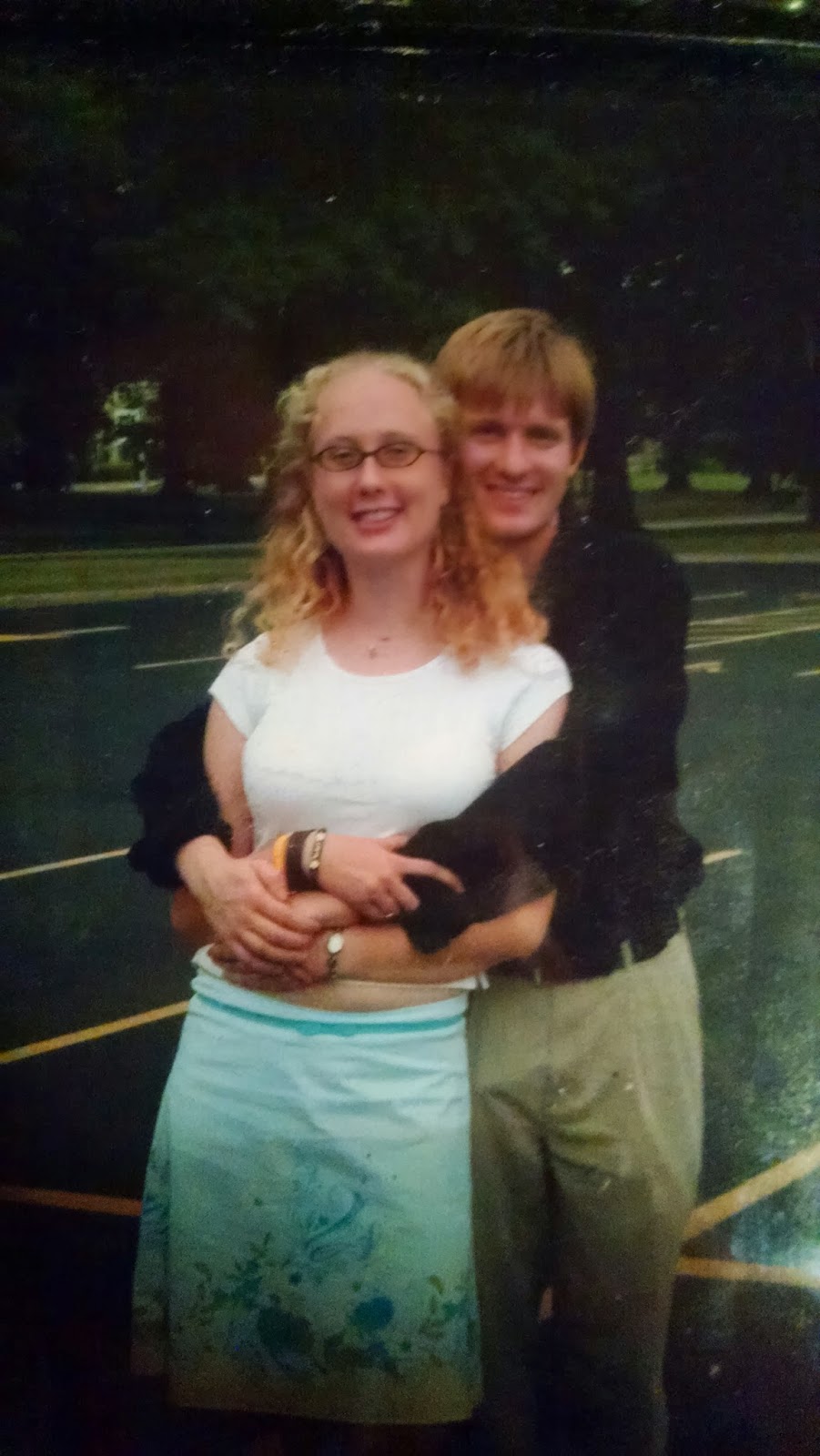 But now this Sunday, the kids were my photographers, because the husband was out.  I thought they did a pretty good job. The last one was a self portrait, I can't bring myself to say the trendy word.  It's just no to me. 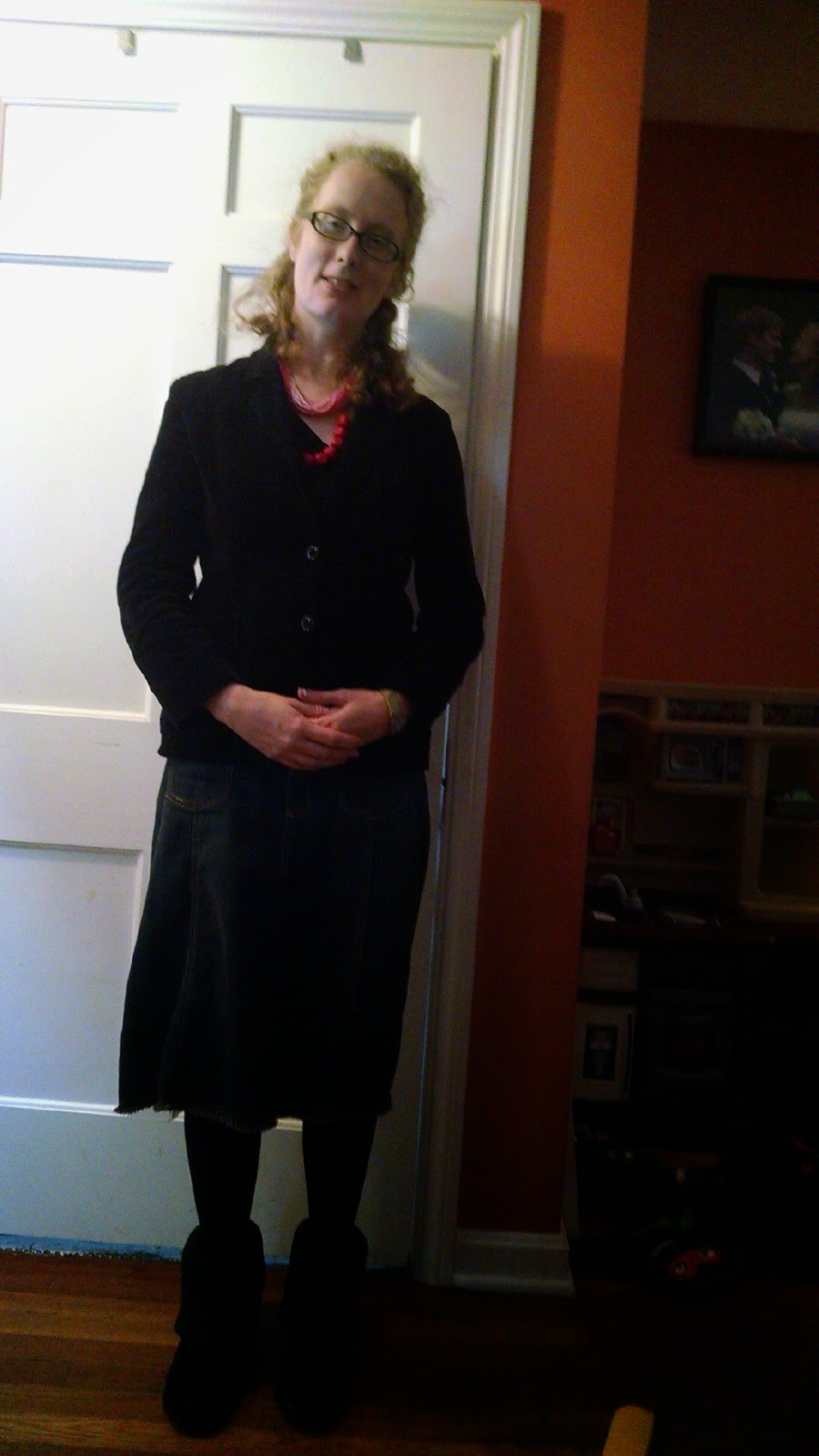 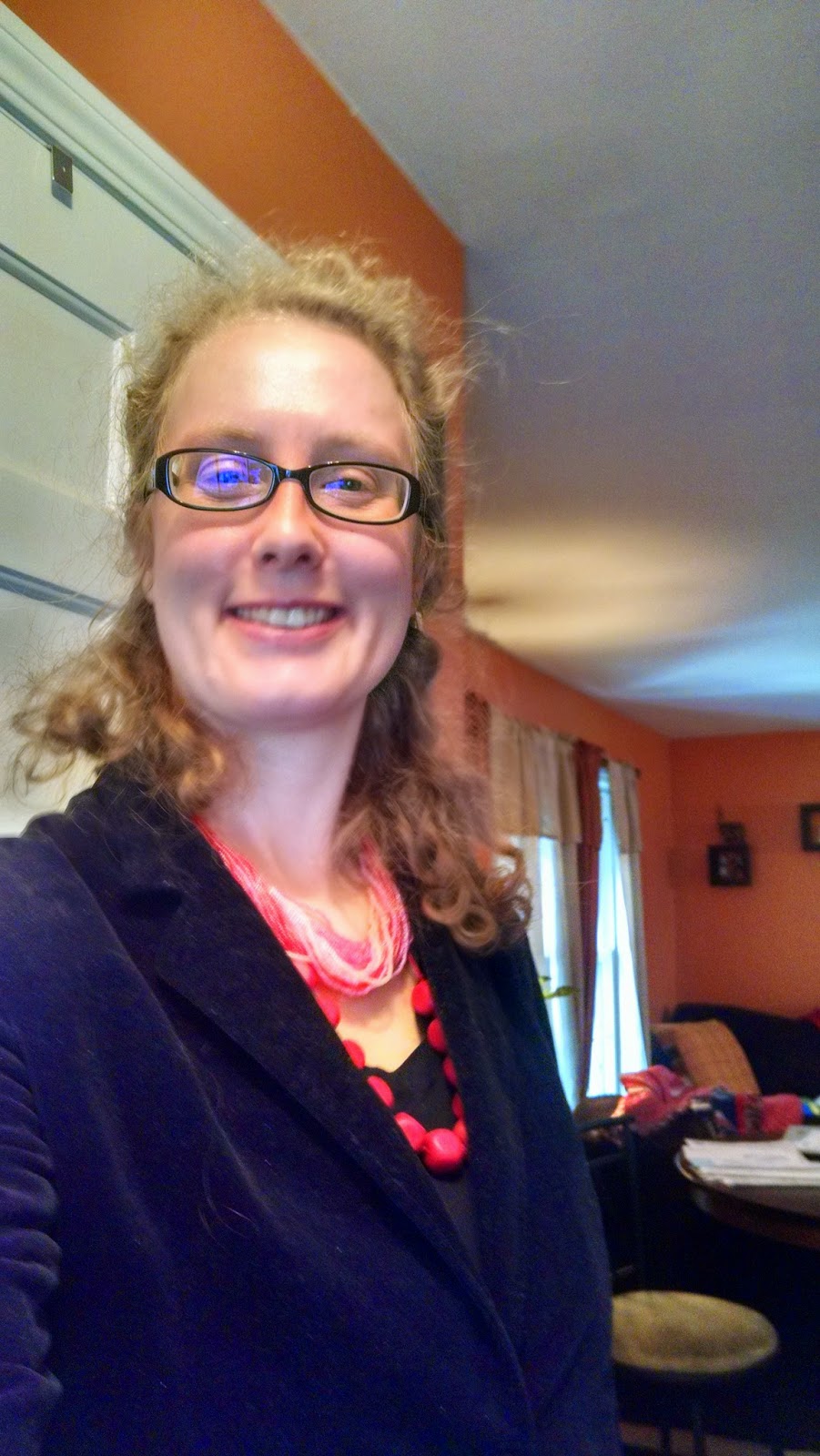 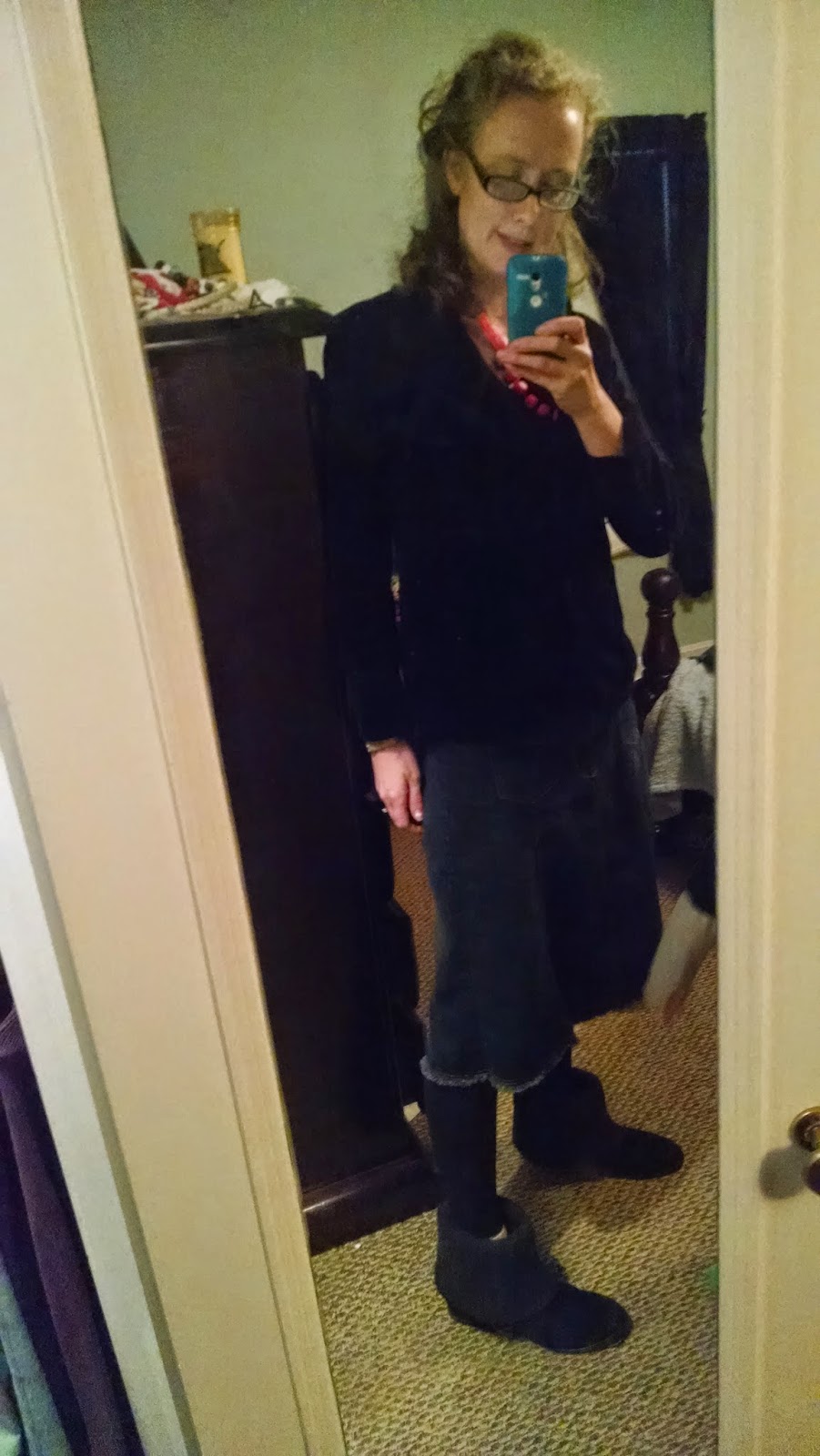 I realized that after taking these photos this outfit could have used some more color. I was improvising it because 10 minutes prior to leaving the baby had explosive poop that managed to get on my skirt.  So this was what I came up with.
Boots: Target
Leggings: Charlotte Russe
Skirt: Clothing Swap
Jacket: Clothing Swap
Shirt: the Loft
Necklace 1: Chewelry bought on Amazon
Necklace 2: 10,000 villages present from my SIL.

I hope you are having a great start to your week. Check out some more Sunday attire at Fine Linen and Purple.


Posted by Contranaut Girl at 5:25 PM