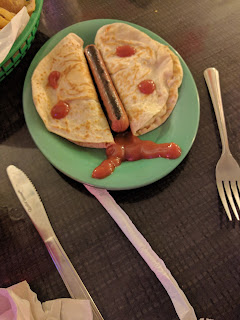 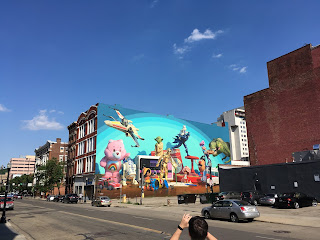 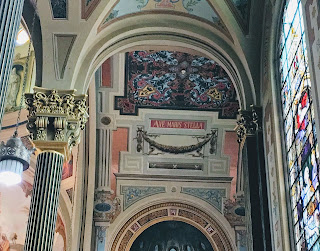 So I'll leave it at that. Tomorrow is our tenth anniversary, so I'll want to post on that for sure. Peace.
Posted by Contranaut Girl at 9:26 PM