Wishing you a Merry Christmas from our family to yours! 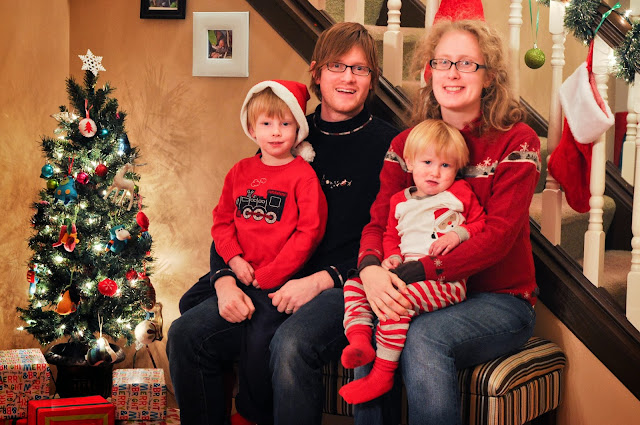 At an Ugly Christmas Sweater Party (Yes, Keith is wearing a women's sweater) 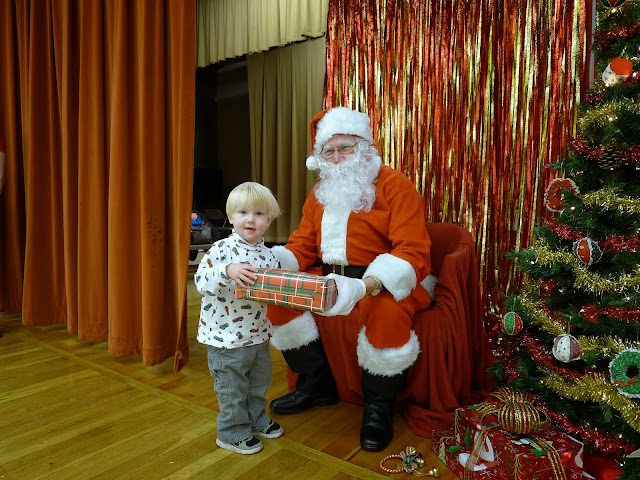 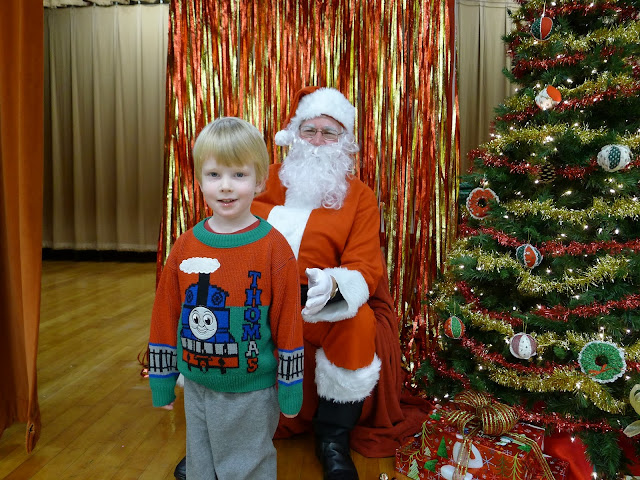 Ben with St. Nick, as close as he would get.  He's currently not allowing Santa or St. Nick to come to our house because he's afraid of his Ho, Ho, Hos.

Posted by Contranaut Girl at 1:59 PM No comments:

I've been getting bogged down with things not being as they are supposed to be, or at least what I want or what the picture of the ideal is in my head.  It's been a rough month and a half and finally yesterday, a priest helped me get out of it. Sometimes, confession isn't all sparkles and leaving with a new perspective and that is okay.  It's still necessary to do so, so that we keep on keeping on in this Christian walk of ours, however, when you do have that woah, God is awesome feeling, it just makes you so glad that you have the act in itself and that feeling Jesus really does care about us.

I can't go into too much detail because that would be airing a bunch of dirty laundry that I should not do, because what goes on the internet goes all over the internet.  But basically, I think that I was really struggling with wanting to change people so that my life would be so much better, at least in my head again.  I think I thought, if these people just did this instead of this, I would be so much happier.  But I was completely missing the point.

First, God loves us imperfect and all.  So he loves me and he loves you and he loves the guy down the street who just stole someone's purse.  I think for a while, I could never understand the mentality of folks that just came and went and didn't want to devote their whole lives to Jesus.  The people that may be registered at the rectory but never really come to mass except when convenient.  Those people bug me, but really that means all people bug me, because we are all a mess.  But it doesn't have to be that way.  My awesome husband, challenged me to think about the parable of the 10 lepers that were healed by Jesus.  Only one came back, but he still healed all 10.  And this is where I need to change my thinking because I want to follow Jesus, and if he still loved the people who didn't really want to say thank-you, I love you. I need to as well.

In something that I had heard many times, the priest told me the verse, "For the gate is narrow and the way is hard, that leads to life, and those who find it are few."Matthew 7:14.  But he explained it the reason that the gate is narrow is that so few chose to accept their cross.  And yes, this was me, I am failing to accept my cross.  I want to have what I see others having.  I was being prideful and selfish.  I wasn't accepting that maybe I was given this to be able to grow.  And I need to be at peace with that.  Because the peace will never come, I will keep feeling like the victim and I will keep feeling like all is against me, which is exactly in my mind what I was trying so hard to avoid.

"Breath of Heaven, hold me together

Do you wonder as you watch my faceIf a wiser one should have had my place?But I offer all I amFor the mercy of Your planHelp me be strong, help me be, help me" -Amy Grant

After a year off, I went to a spiritual direction session.  It was good because, well, it made me get outside the chaos. It helped me to get perspective and see that I still really am trying to work on the same issues I have been. I don't need to be perfect and nor will I ever be.  I'm a work in progress and will be for the rest of my life.  But it was different because I am in a different place than I was last time I did this.

The above song "Breath of Heaven" totally slipped through my radar for the past 20+ years its been around.  It wasn't until this past weekend when a choir performed it at mass, and there I was 27 weeks pregnant with two crazy boys overwhelmed with life till this song sunk in.  And now I'm crying every time I hear it.  But its a good cry.

I think for a long time I was taught that emotions had to be held in, that I had to be okay with everything and just be happy.  But the thing is this hasn't been good for me.  Instead of growing, it made me stuck, it made the anxieties too heavy.  I feel like I am just starting to grow knowing that a good cry is really a good thing.  God gets it and he understands.  He doesn't need me to be put together 100% of the time, or even 90% of the time.  He needs me to be me and be the best me I can be so I can love and bring God to the world.  So Breath of Heaven, do hold me together because well, I'm definitely not in control even if I so badly want to be.
Posted by Contranaut Girl at 9:41 PM No comments:

What I Wore Sunday, 2nd Sunday in Advent

Happy 2nd Sunday of Advent, or the Feast of the Immaculate Conception!  It was a crazy weekend, and we ended up at Saturday evening mass, so this is really WIWSaturday evening.  We had breakfast with St. Nick this morning and my oldest had Atrium, so we figured to try to minimize break downs we would try mass on Saturday. So here is the outfit. 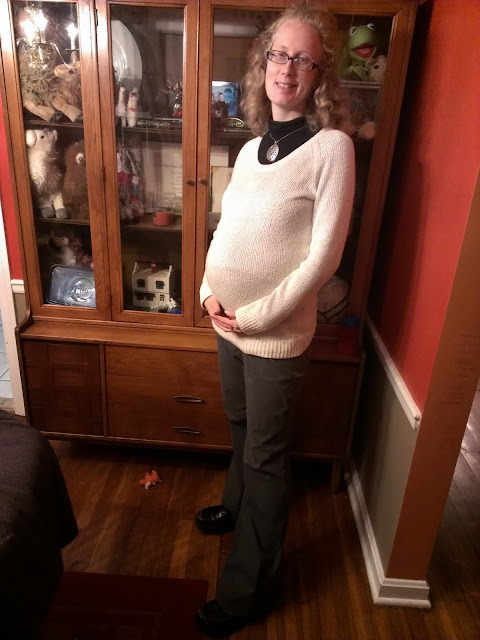 Check out more Sunday wear at Fine Linen and Purple! 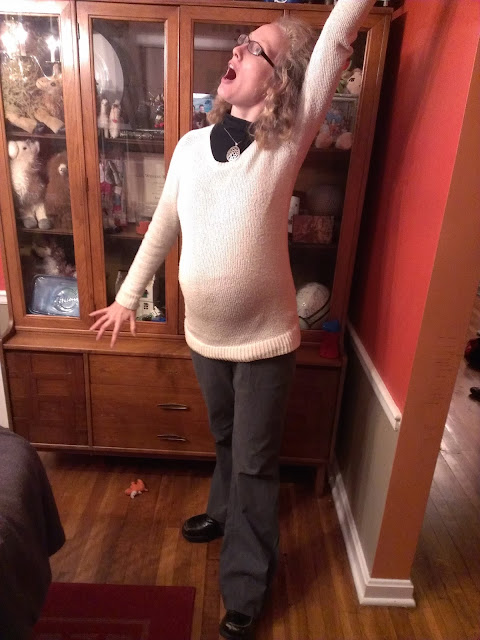